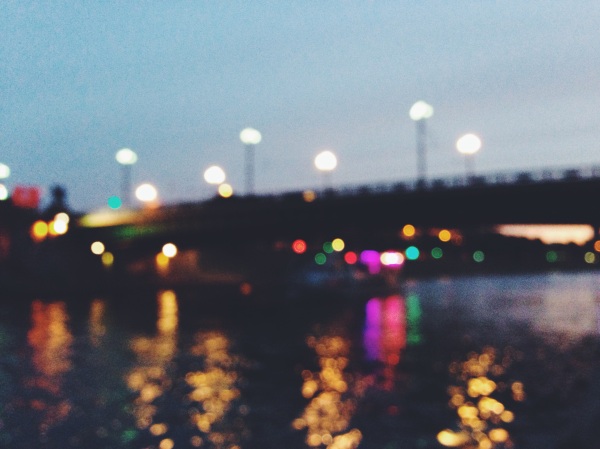 By the time I got off the L in Bushwick this evening, the sky—which had threatened rain all day—released its wet freight.

Underground a mere minutes before I butted heads with meteorology, I had already decided to take the long route home, if only to be outside for a short while. I even wanted to go on a run, imagine that. Instead, I was stuck with a drizzly 12 minute door-to-subway-door jaunt. Sigh.

Then again, if the worst thing in the world during a light autumn rain is having to take off one’s glasses, well, there’s not really much to complain about.

Plus, over the course of my drizzle-stroll, I was able to decide three things:

1. Vegetarian black bean chili for dinner. After the bacchanal of a farm weekend we just had (post coming!), a hearty, healthy meal will assuredly cure what ails me (mostly ennui).

2. Immediately changing into p-jams. Did you not read the part about the rain?

3. Listen to my autumn playlist without cease. (See: ennui, above.)

I’m such a productive little beaver that I’ve already taken care of both items 1 and 2. Now time to tackle 3 and give this moody little Monday a run for its money.

While we’re at it, a glass of Volnay can only help, right? Right. Cherries, baking spices, dry leaves: taking me straight back to that charming Pennsylvania farm and away from this wicked little town. 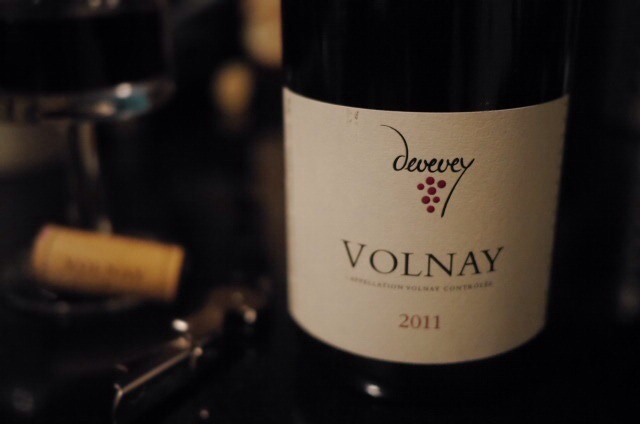