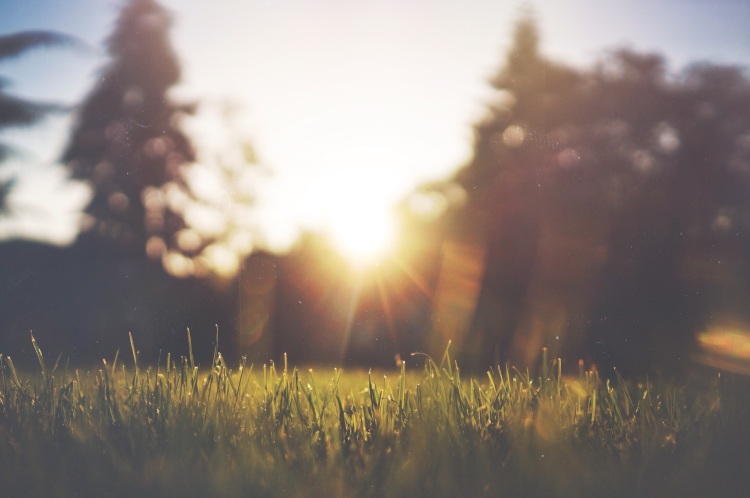 A few weeks ago, on one of those fall Sundays that slap you in the face with fire-y leaves and clear skies, Ian took me on an adventure through the Upper West Side. Stately brownstones and single-family homes lined the shaded, narrow streets, while the sun peeked through the canopy of trees and cast an emerald-filtered shadow over the ground.

We wended our way to Riverside Park.

For me, of all of NYC’s neighborhoods, the UWS wears fall the best. It’s denizens buzz and flit, into shops and cafés, bakeries and brunch, with a quiet sense of purpose. From the outside looking in, it seemed their Sundays unfold with ease. How civilized.

We tried to emulate that pace. With nothing but movement in mind, we wandered, zigging and zagging through the park, no destination. At some point, we pulled into an area of stone benches guarded by roosting pigeons.

As we sat, Ian brought out a modest little picnic. From his canvas bag, he conjured baguette, a hunk of blue cheese, some mustard, sopressata and pâté. There was even a cheese knife; Ian thinks of everything.

Ravenous, I tore into the brown, solid butcher paper for a taste of meat. Then I made short work of the the waxy paper imprisoning the cheese, my cheese.

Our haul displayed before us, Ian withdrew and uncorked a bottle of Pineau d’Aunis, a baby Cognac. Being in public, he surreptitiously poured the golden dram into plastic sippie cups. (What, did you expect crystal?) 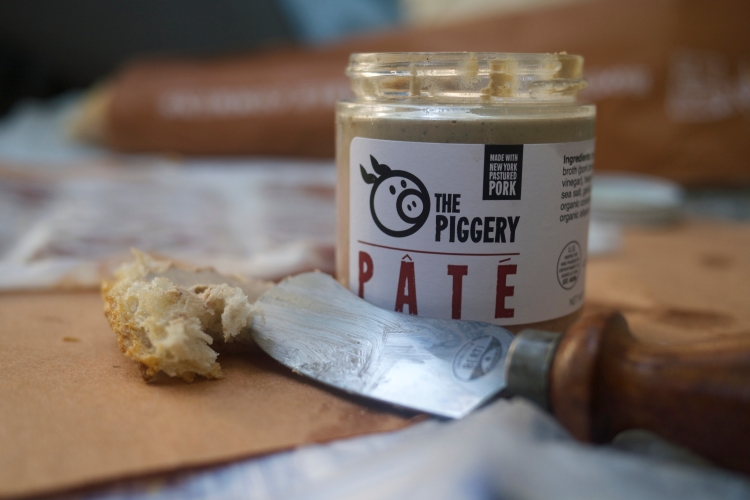 The bread was mauled, a victim of circumstance. The cylindrical brick of pâté was rich with primal porkiness, deeply savory with a bite of white pepper. Piquant mustard, sweet-umami cured pork, creamy-as-fuck cheese: a heady punch of serotonin and cholesterol.

The wine brought it all together, smelling of dried figs and chewy sultanas. Bright with acid but still weighty, it was a tongue-coating sip that brought some levity to our lavish spread.

As we sat there, sipping and savoring, the city kind of hushed up, and let us have a moment. 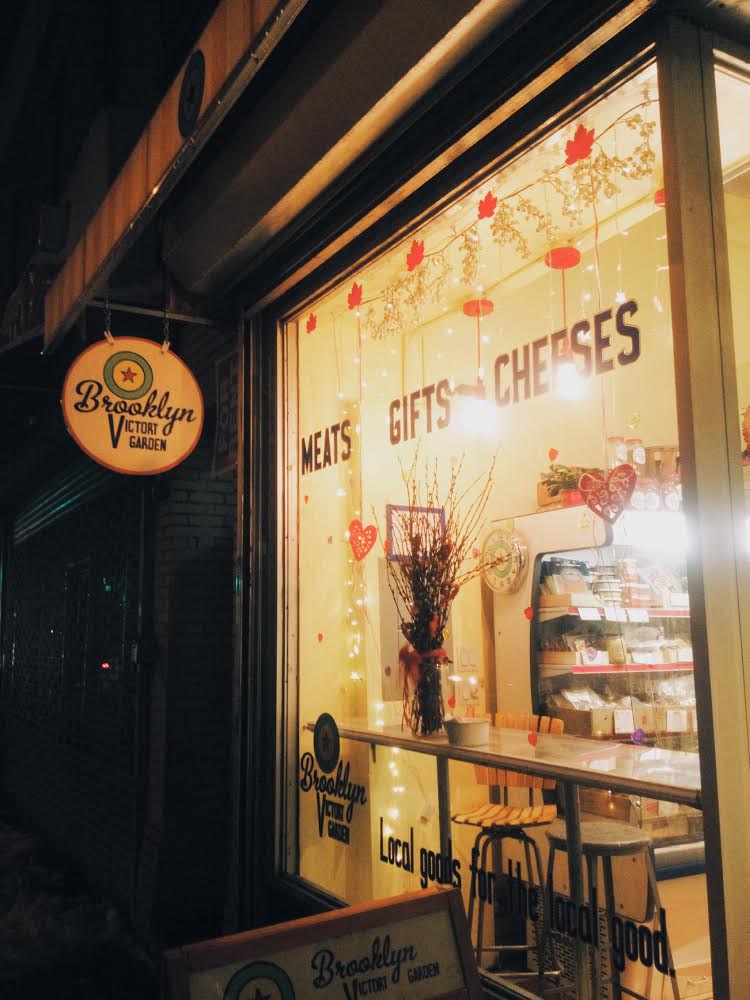 All thanks goes to Clinton Hill’s Brooklyn Victory Garden. (And Ian, for wanting to adventure.)

Located down the street from Olivino, BVG is a general store, but of the best kind. A neighborhood fixture, the four-year-old storefront is owned by Tess Gill and Tom Bartos, who also live in the area. Tiny but curated, it packs a wallop as far its offerings are concerned.

Specializing in sustainable meat, cheese and small-production artisan foodstuff, BVG’s inventory is on point. Take a second to look around and you’ll see that all products come from within 400 miles of the store—the logo is actually symbolic of this, the star indicating the shop and the outer rings how far afield they go. 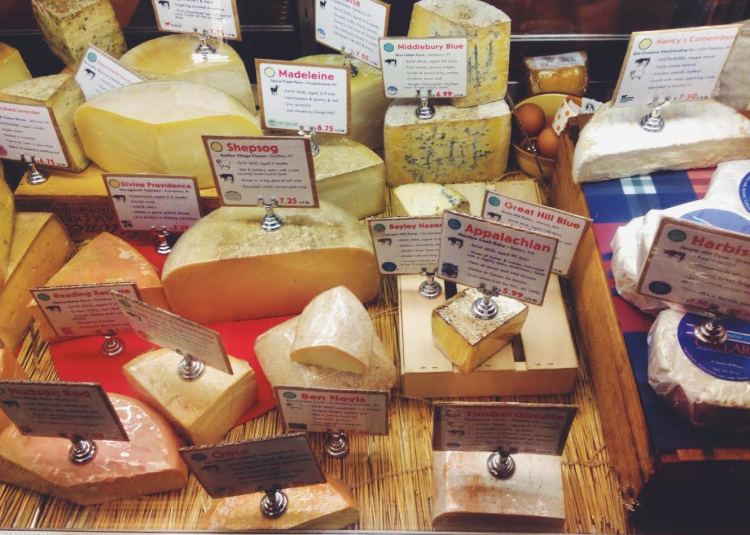 Our cheese? Great Hill Dairy, Massachusetts. The meat was sourced from Salumeria Biellese right here in NYC, while the pâté came from the Piggery in upstate NY. The wine, alas, came from France. You can’t have everything.

Sure, your cheese plate will never be the same again, but look around some more. You’ll see a grip of NY-based producers repped, from pickles to pasta: Rick’s Picks, Brooklyn Brine and Hot Bread Kitchen.

Rest assured, none of it sucks.

One thought on “Brooklyn Victory Garden: All of the Cheese, Please”